09th-10th February 2015 – The journey came to an end a week ago, but we have to have a final blog entry. We can’t just leave good Ortelius somewhere near Campbell Island. 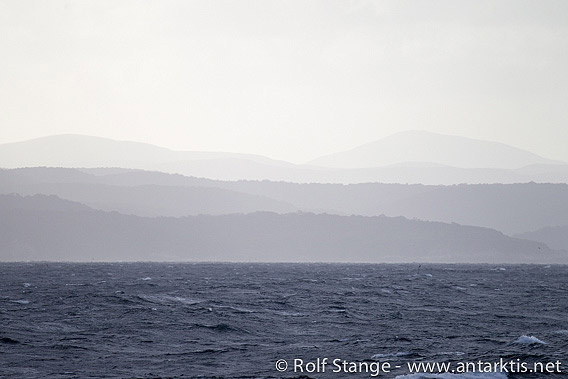 On 09th February, the gently rolling hills of Stewart Island came into view, on the horizon first, then slowly coming closer, to everybodies delight. That was obviously a signal for the Albatrosses to say goodbye to us during that day. By the way, White-capped albatrosses had been amongst our faithful attendants for sometime. Admittedly, I had initially believed they were juvenile Campbell albatrosses. But now, they are fully grown, beautiful representatives of a species that I had never seen before, or more likely, that I had not knowingly seen before. Splendid! 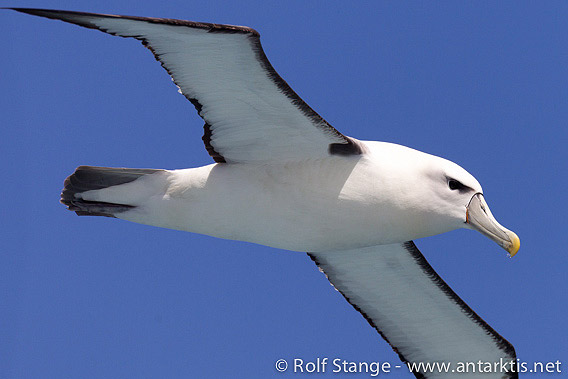 The end of a big journey is usually rather profane. Passports need to be stamped (took surprisingly long), luggage to be moved from ship to shore (went rather quickly), hands are shaken (not enough time) and then a seemingly endless number of food items is carried down into the ship (took far too much time). Then, relaxed moments in a café, claiming to be the most southern outpost of its globally known owner company, in Invercargill (a one-horse town … sorry, did not want to offend anyone) and in a pub in Bluff (compared to which, Invercargill is a metropolis) with my good fellow colleagues. A day later, the beginning of a long series of 6 flights half way around the planet.

Meanwhile, Ortelius is on her way again, now already well on her way back into the Ross Sea. On the way south, Campbell Island was far more friendly than a few days before, when we were there on our way north, as far as I have heard. Well, good luck to the ship and all on board, have a safe, great journey into the Ross Sea and beyond! 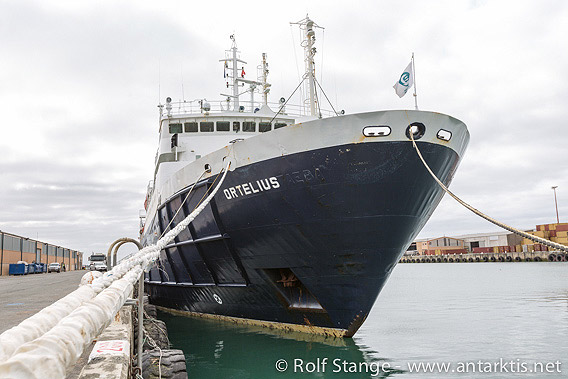 That’s it with my antarctic blog for the moment. Not too long before I will continue in the arctic. But before we get that far, have a look at the triplog and the comprehensive photo galleries from this Ross Sea voyage, the antarctic odyssey, semi-circumnavigation. Advanced Antarctica. And during the weeks to come, I will obviously update the antarctic panorama collection on this website. I started the polar panorama photo pilgrimage 2 years ago in the Ross Sea. Looking back, I think I have used these 2 years for good benefit. It will be well worthwhile to have a look at the Ross Sea panoramas photos soon. So have a look. After the trip is before the trip.

Thank you for reading this far!