Changing phytoplankton in a changing climate 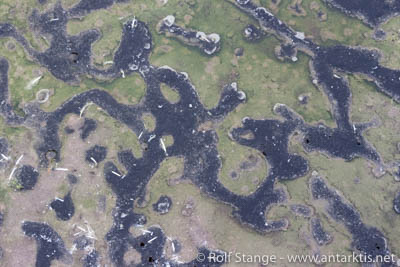