Some thoughts about planning a voyage. 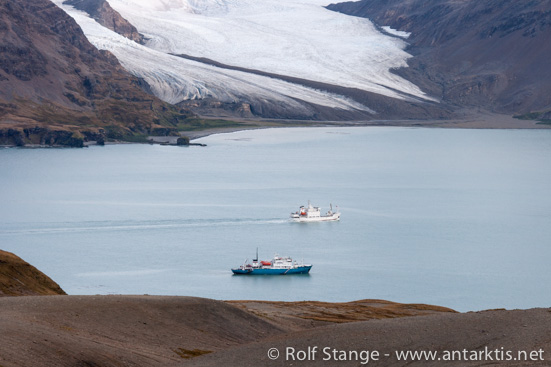 Antarctica is the remotest and most inaccessible of all continents. Getting there is pretty much impossible for the individual traveller, unless you call an ocean-going yacht your own and time and money are nothing you have to worry about. If time is an issue, but money isn’t, then your own private airplane might also be an option. 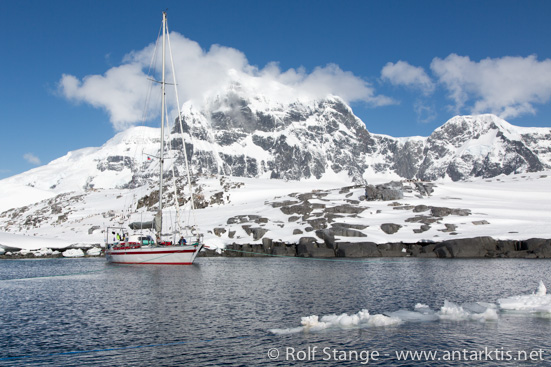 But as most of us don’t have either of the above, let’s talk about ships. Once you start to investigate about a trip to Antarctica, the multitude of options soon seems confusing. For an overview, it makes sense to sort ships and itineraries into a few categories. Once you have decided which ones out of these suits you best, it is still early enough to worry about the details of the individual ships, trips and offers.

The most important factor for categorizing ships is the size in terms of passenger capacity. Simplified, there are the following options: 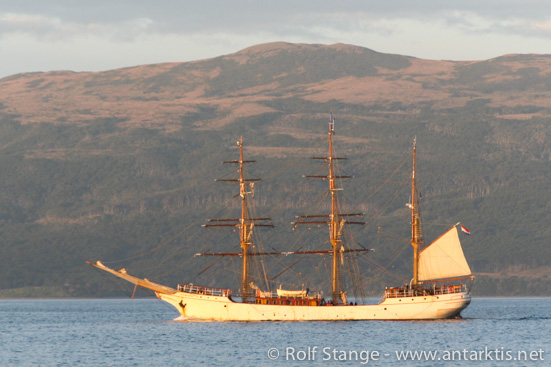 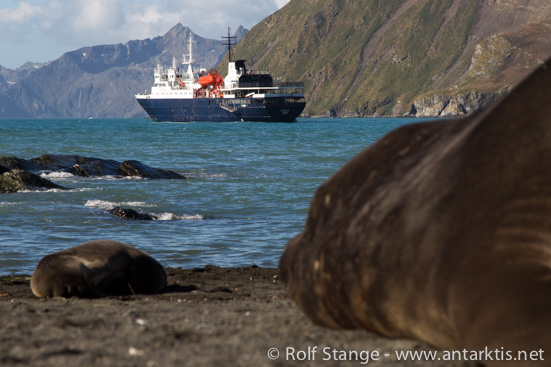 Many antarctic tourists want a direct nature experience, wildlife, ice, scenery, and smaller expedition ships are accordingly a popular choice for travelling Antarctica. Such voyages are the most important segment of antarctic tourism. Expedition cruise ships travel mostly one of the following itineraries, with variations: 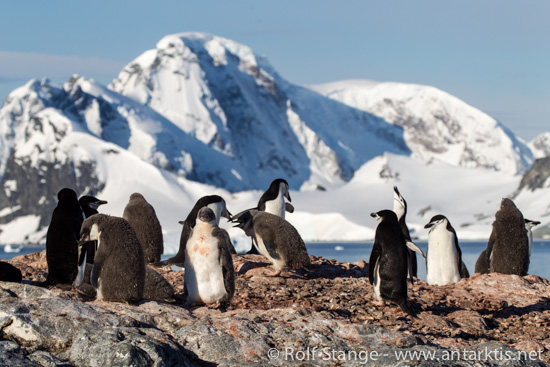 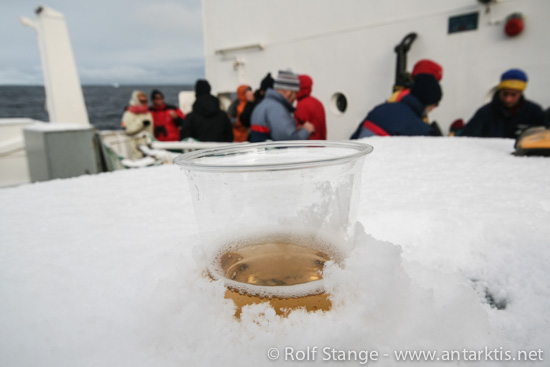 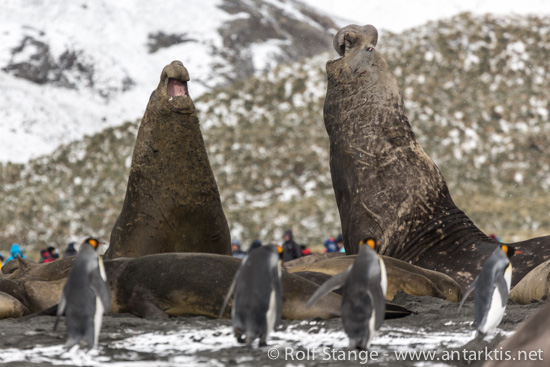 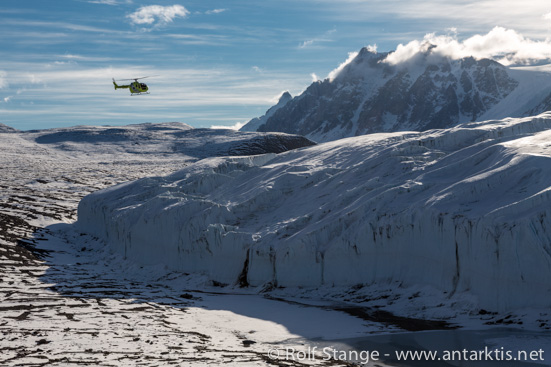 Impossible to reach without helicopters: Canada Glacier in Taylor Valley, one of the famous McMurdo Dry Valleys in the Ross Sea. 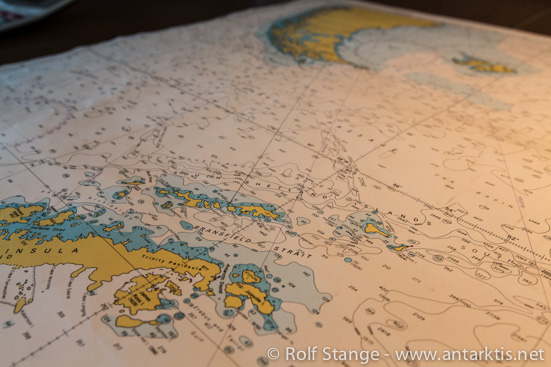 The Drake Passage is an integral part of Antarctica and should not be missed, although the crossing can certainly be uncomfortable.

When to travel: the season 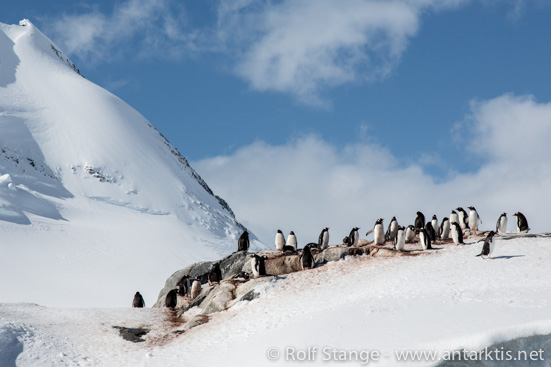 Lots of snow and ice in the early season. Port Lockroy, Antarctic Peninsula.

Antarctic tourism is naturally highly seasonal and limited to the austral summer. Peak season is from late November and into February, but the first ships are sailing south already in October and the last ones may endure increasingly tougher conditions in March or even into the first days of April. 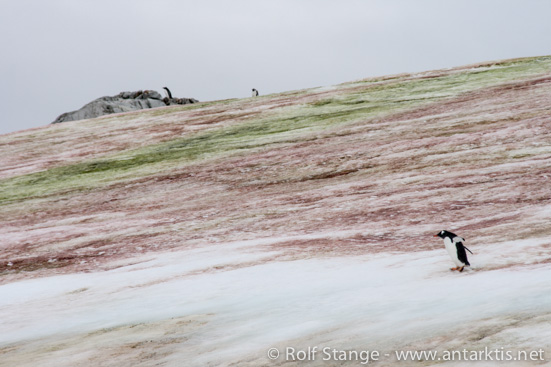 Snow algae and some rather lonely penguins in late March on Petermann Island, Antarctic Peninsula.

To keep it short: all parts of the seasons have their own beauty, character and highlights. There is no time that is a priori the best or absolutely to be avoided. If you want to see a bit of everything, then peak season should be the best time to come. In the early season, you will have a lot of ice and snow, giving the scenery a beautiful, virgin appearance, but the ice can also be an obstacle in terms of getting to certain areas and the snow can make moving around on shore quite cumbersome. From late December, penguin chicks are more easily seen, getting bigger and becoming the stars of any voyage to Antarctica in the second half of the season. In South Georgia, there are large numbers of impressive Elephant seals on the breeding beaches in the early season, lasting into November. A bit later, Fur seals come on shore to start their mating season in numbers large enough to make some beaches inaccessible at peak breading season. This includes Prion Island, the one and only site in South Georgia where mere mortals have a chance (and no more than that) to see the Wandering Albatross and their breeding sites. Prion Island is regularly closed in mid season and open again near mid January. You have to take this into consideration when planning your trip if you want your chance to see a Wandering Albatross at his home. 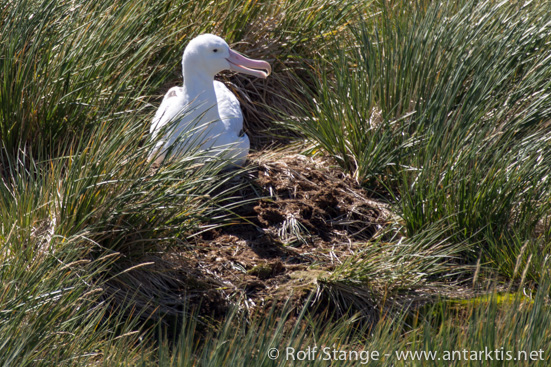 Wandering albatross on his nest on Prion Island, South Georgia. Prion Island is closed during the peak breading season of Fur seals and may not be visited before almost mid January.

Many penguins are leaving the colonies when the season is slowly approaching its end in March. You can see some late ones and moulting penguins into April, but the impression of teaming life is gone when the animals still there are limited to smaller numbers scattered between carcasses of those who didn’t make it. Darkness at night is quickly getting longer now, forcing ships to maneouvre more carefully in ice-infested waters, and the increasing frequency of strong low pressures is another reason why March is not peak season anymore. But of course a trip to Antarctica can be a stunningly beautiful at any time including March. In the end, it is the weather that decides, and it can be great or bad at any time.

Getting there and away

Most trips to Antarctica start with an international flight to Buenos Aires and a domestic flight to Ushuaia. That doesn’t just sound easy, it is actually easy. Nevertheless, some hints won’t do any harm. 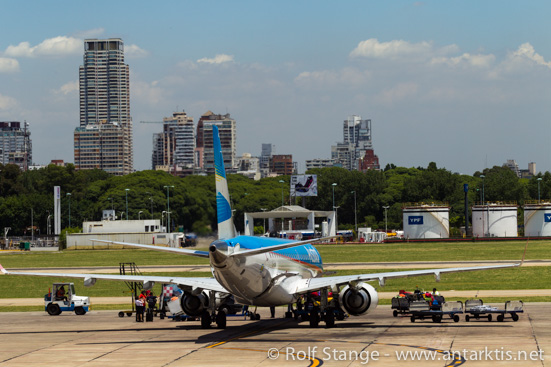 Takes time and sometimes a bit of nerves: airports in Buenos Aires and the transfer between them. 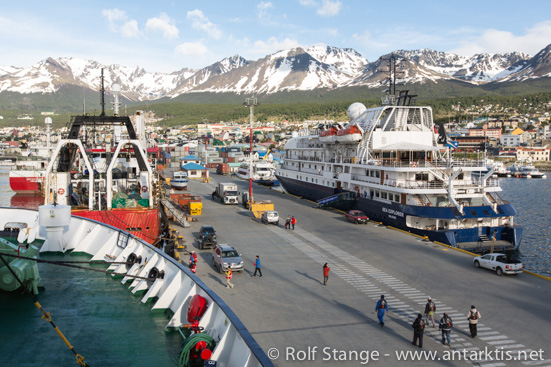