Part 1 of 4: The Antarctic Peninsula 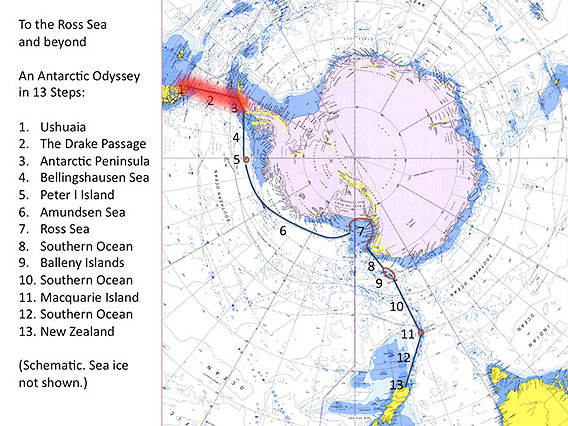 We reached the Antarctic Peninsula after a rather calm crossing of the Drake Passage and ventured on gathering our first Antarctic impressions, which were, however, not really the first ones for most of us on board. Some of the passengers have got an amazing number of trips to Antarctica under their belts! We focussed on a small number of selected highlights, starting with an early-morning passage of the Lemaire Channel, followed by two rather grey and wet landings south of it. The second day in the Peninsula saw us already south of the polar circle; we managed to land on Detaille Island, visiting the beautiful, old British research station despite rather marginal weather conditions. 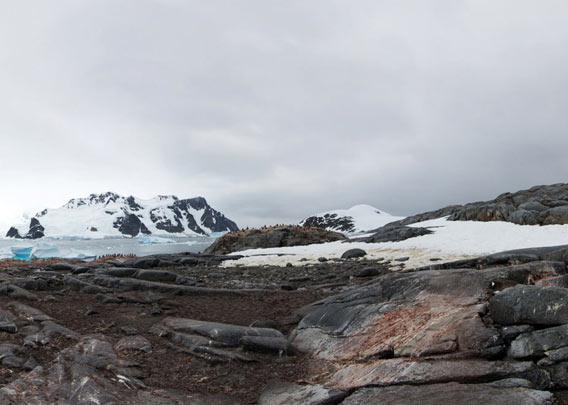 Gentoo penguins on Pleneau Island. Booth Island and the Antarctic Peninsula, with the famous Lemaire Channel between them, in the background. 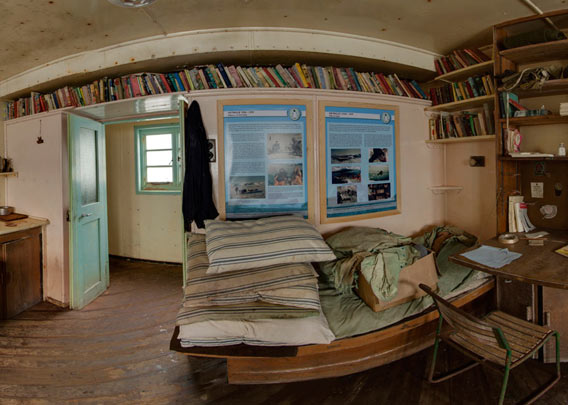 Detaille Island is near the coast of the Antarctic Peninsula, but south of the polar circle and accordingly off the (relatively) well-trodden tourist path of the Gerlache Strait and Lemaire Channel areas further north. Next the nice views to the peninsula and over stranded icebergs, the small island – it is only a few hundred metres across – has the old British “Base W”, built in 1956 and abandoned already in 1959 because of difficulties to reach the island due to the often heavy ice situation. Base W has recently been renovated and offers some very nice insight of life of an old Antarctic base to the occasional visitor.