On board M/V Grigoriy Mikheev

During this special voyage, we followed in the wake of the French explorer Jean-Baptiste Charcot who was the first one to explore and chart many hundred miles of until then unknown coastline, exactly 100 years ago, on board his ship Porquois Pas?. This was his second voyage, following a few years after his first one on board the Francais. Next to mapping previously unknown areas and two successful winterings in Antarctica, he managed to bring everybody back alive from both his Antarctic expeditions – quite unusual in those days – despite having seriously damaged both of his ship on the very same rock! 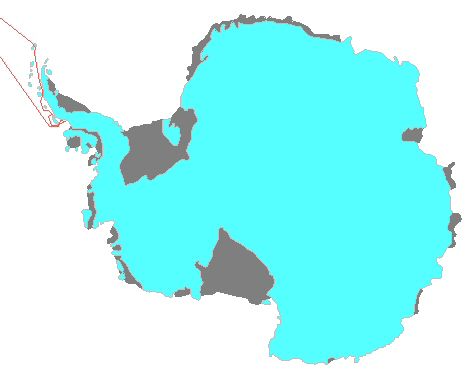