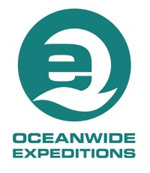 A voyage to places including some that are very rarely visited even within an antarctic context, and we travelled under a lucky star. You need a bit of luck to land in St. Andrews Bay, South Georgia’s biggest King penguin colony, or to Zodiac-cruise Point Wild on Elephant Island, where Shackleton’s 22 men were marooned for more than 4 months in 1916. But the highlight – I am surely not the only one saying this – was getting to the very rarely visited, remote South Sandwich Islands, and even better: landing on one of them! The weather gods were truly on our side.

Have a look at my bilingual facebook side for a blog from the voyage (you don’t have to be member or provide any information to access the posts).

Here, you can find the triplog and four galleries with photos from the Falkland Islands, South Georgia, the South Sandwich Islands and Antarctica.

Triplog (English)
Triplog (German) in updated version, with photos to the end in Ushuaia. 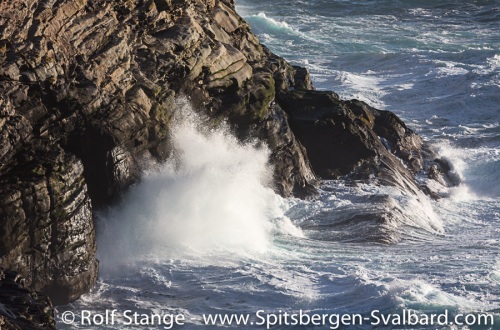 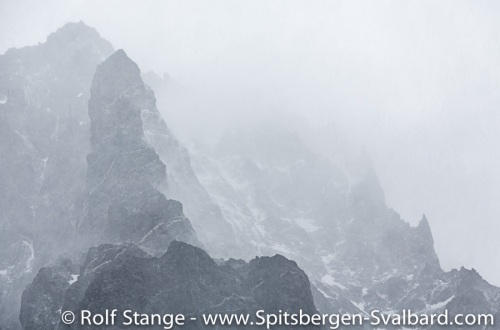 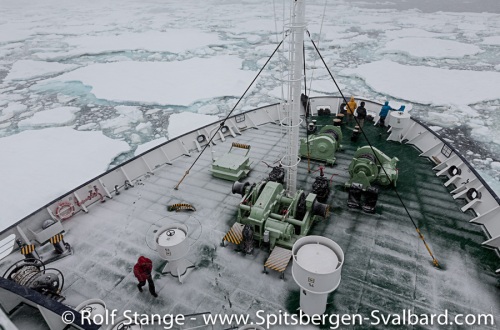 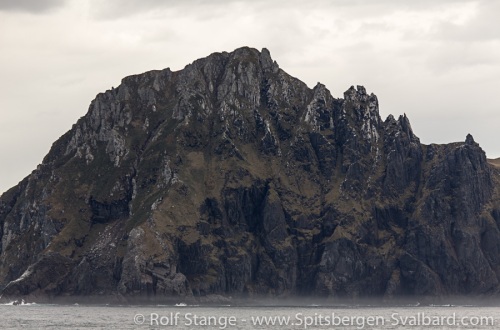 I also managed to shoot quite a few 360-degree-panoramic images and they will soon be accessible here. And I can promise already now: it will be worthwhile coming back and having a look!