Southern Ocean is regaining strength as a CO₂ sink 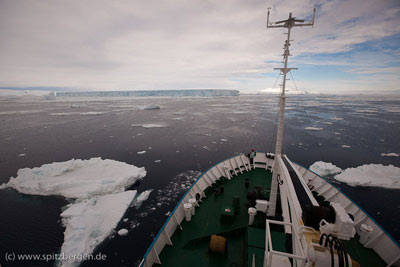