Home → * Antarctic News → How are the penguins of the South Orkney Islands doing?

How are the penguins of the South Orkney Islands doing? 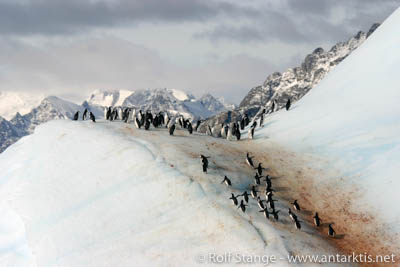